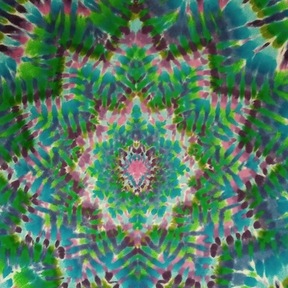 Despite intergalactic's inaccurate feedback, I'm an honest guy. He readily admitted than a lot of people have been confused by his listing. I wanted to donate for something of value and was not able to. He told me himself that his listings were misinterpreted by so many, that he had to completely revise them because so many expected something different than what arrived. Packaging and shipping should be much more carefully considered for fragile and time sensitive material. I don't think he meant to mislead anyone except for with his feedback which was not true.

Payment and shipping: Any type of payment u prefer. Prefer to offer my addy to seller only.

Ordered $90 worth of cuttings, neglected to promptly provide required care upon arrival, then frantically messaged me a week later once they started dying, admitting to presuming (incorrectly) they had established roots, then ripping the rooting clones out of their rockwool. My exact cutting/shipping process was already clearly detailed on the clone listings, & I securely packed/shipped 3 perfectly healthy cuttings; obviously I can't ensure their health after delivery. Nevertheless, I patiently tried working with him toward a mutually acceptable resolution, but he consistently failed to reply in a timely manner or cooperate with me enough to "make things right" for him. After providing no payment whatsoever for several months, he then tried to solicit rooted clones, citing all kinds of different excuses for non-payment involving factors beyond my control (e.g., not knowing the details of what he ordered, leaving the package on his porch to bake in the sun for too long, being a seasoned grower who'd never mistakenly allow clones to die, etc.). I messaged him with kindness/patience for roughly a full year, offering many chances to provide some sort of payment for the service I provided. To this day he refuses to pay anything, stating "I hope you understand. I would have [ordered rooted replacements] but my risk would have increased. I apologize for anything I did that was considered unfair to you. I can insure you my intentions were pure and I am not a scammer." Regardless of his intent, he received the correct items as described, yet refused to pay.