The history of Kind Kush Original Genetics is one that documents the story of the company's founder who is aptly known as "The Kind One" to the few that have crossed paths with him. Throughout the early 2000s, "TKO" began breeding classic strains that were widely circulated throughout the Northeast and became prevalent in New England (where "TKO" was based in his early years) at the time were a lot of throwbacks like True Piff (clone only), White Rhino, Purple Haze, Blueberry, AK-47, Widow, Afgoo, Maui Wowie, Pineapple Express, Strawberry Cough, Sour Diesel, etc. Also, there was a steady influx of what we used to call "kind bud" back in those days and it was pretty much a toss-up between 2 types :

Type 1: would be what most folks commonly referred to as "headies" or "beasters" which actually determined the category of bud and subsequently the quality reflected this classification was almost 100% indicative of cannabis consist with being grown in British Columbia, Canada i.e. BC Bud)

Type 2: would be what we referred to as the "Cali Kind Bud" which was then just called "Kind Bud" because (at the time) the relatively new arrival of unknown ocean grown strains from California had an incredible complexity to them that was unconventional (key phrase at the time was"exotic") to strains that were being grown and then consumed by the elite horticulturists that inhabited that area. This series of genetic profiles were predominantly unknown.

That began a decade long quest in search of procuring the best Ocean Grown Genetics that populated the Pacific Northwest. Seven years later (2007) I (TKO) and my small team of growers moved my base of operations to ... well, where else, then of the home of the OG Kush itself --- the notorious Topanga Canyon of San Fernando Valley, Los Angeles, CA.

The rest is history, through the years we have had our fair share of losses, but we have always come back even stronger and better equipped than before. In our time here, we have bear witness to the seemingly endless series of highs and lows that Medical Cannabis industry brings, sad to say we have seen some of the biggest players in the dispensary business (Pre-ICO), people we have partnered with over the years lose everything and though it was a different time, it should have never happened. We have been fortunate enough to remain in business through strict legal practices & guidelines.

The Kind One (creator of Kind Kush Original Genetics) 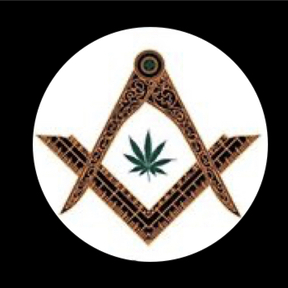 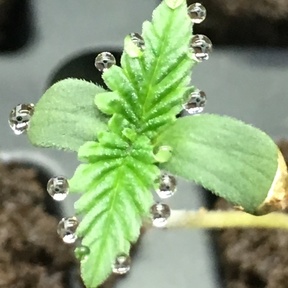 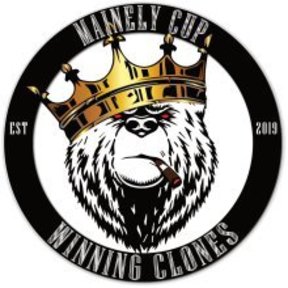 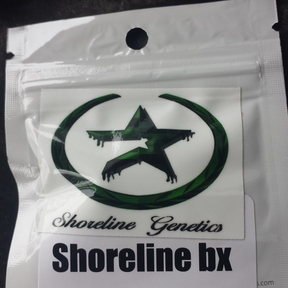 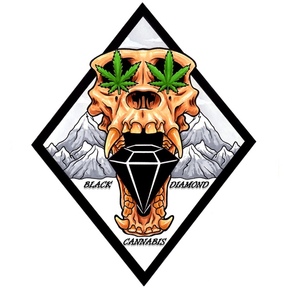 To be able to connect with someone with such knowledge of the Kush breed is a dream come true for me. I have felt very honored for the seller to let me try his beautiful genetics.