The Deep Ellum Seed Company is a souvenir seed organization founded in 1999 and is led by Dr.Dank and Deep Rob. We are headquartered in Denver, Colorado and we specialize in legacy strains, fringe varietals and boutique hybrids.

For two decades, we were an underground label; proudly served the inner-most community. We surfaced only one time; for a brief moment in 2007, when we stepped into the mainstream to release The Black. Although we returned to the underground immediately afterwards, our strain stayed in the mainstream and we're proud to say she went onto be named a Top 10 Strain of the Year by High Times the following winter.

After years in the underground, we finally decided it was time to enter to mainstream once again, and this time for good. On April 20th, 2019, we stepped out of the shadows and we officially opened our vault to the general public. We are overjoyed to be able to finally offer our genetics to everyone and to do our part to help grow the entire industry.

All of our seeds are the result of hand-pollinated small batch runs that are produced in a living peat-based soil-less medium. We feed our seed crops NPK’s two-part RAW formula and supplement with ReCharge, molasses, Maxicrop, MammothP and Diatomite. Our IPM entails the use of beneficials for offensive measures and our countermeasures consist of beneficials, Neem and Diatomaceous Earth.

Thanks for checking out our gear! 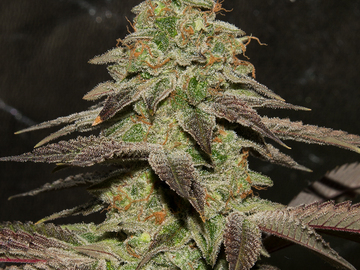 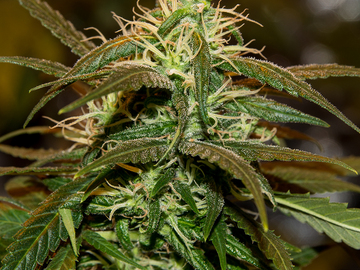 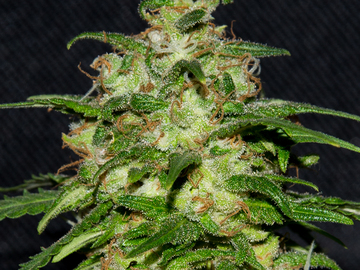 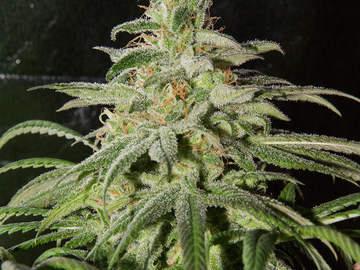 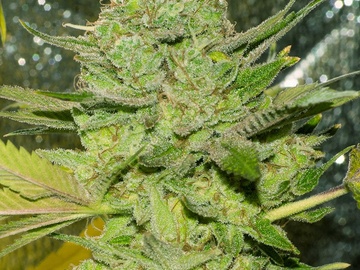 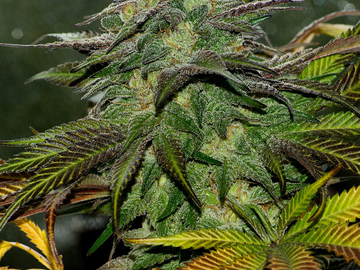 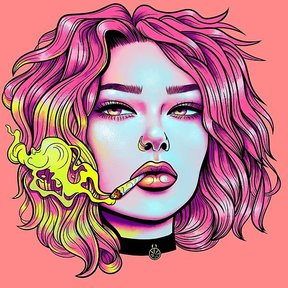 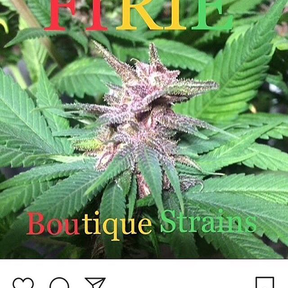